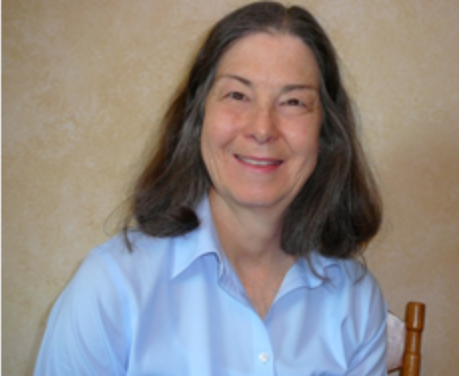 In December 2014, I had an annual physical and I was fortunate enough that when they listened to my heart it skipped a beat.  I was sent for an EKG; three days later I had decompensated to the point where I could not get dressed without being out of breath.  I went to the hospital and was transferred to another hospital and then to cardiac ICU.   After eight days in ICU and another eight days on the cardiac ward, I was discharged with a diagnosis of myocarditis, my heart was functioning at 30% and I was referred to the heart failure program.  One week out of the hospital I was given a Holter monitor to wear for the weekend, it recorded 30,000 extra beats.  Two weeks out of the hospital I was called back in and back into intensive care.  I continued to decompensate and after a few days in the ICU, I was transferred to the cardiac ICU at Peter Munk Cardiac Centre in Toronto.   I was in the end stages of heart failure; diagnosed with giant cell myocarditis and told that I would need a heart transplant to live.   I was assessed to see whether I would be a good candidate for a heart transplant; Feb 2015 I was listed for a new heart.   When I was stable I was moved to the regular cardiac ward and given a defibrillator (ICD) and discharged.  I remained in the heart failure program at PMCC and saw the doctor as an outpatient. After a few weeks at home, I was given an at-home monitor that would record my vitals and send them to a nurse in the heart failure program.  Within one week of having the monitor, I was requested to go back to the hospital and back to the ICU.  I continued to be unstable, this time I was told that I would not be discharged until a new heart came in for me.  There was constant talk about placing me on a mechanical heart.  With some negotiations and by sheer luck, I was able to avoid the mechanical heart.   I was told that if my other organs failed I would be moved into palliative care.

Almost six months to the day of my annual physical on May 11, 2015, I was given a second chance at life.

Recovering from a heart transplant is the most difficult thing I have ever done. I am eternally grateful to my donor and my donor’s family for the gift they have given me.   The pathology on my original heart came back as sarcoidosis, which simply put is granulomas with giant cells in them.

Post-transplant I have had the opportunity to compete in 2 Canadian Transplant Games where I have set records in both cycling and swimming events.