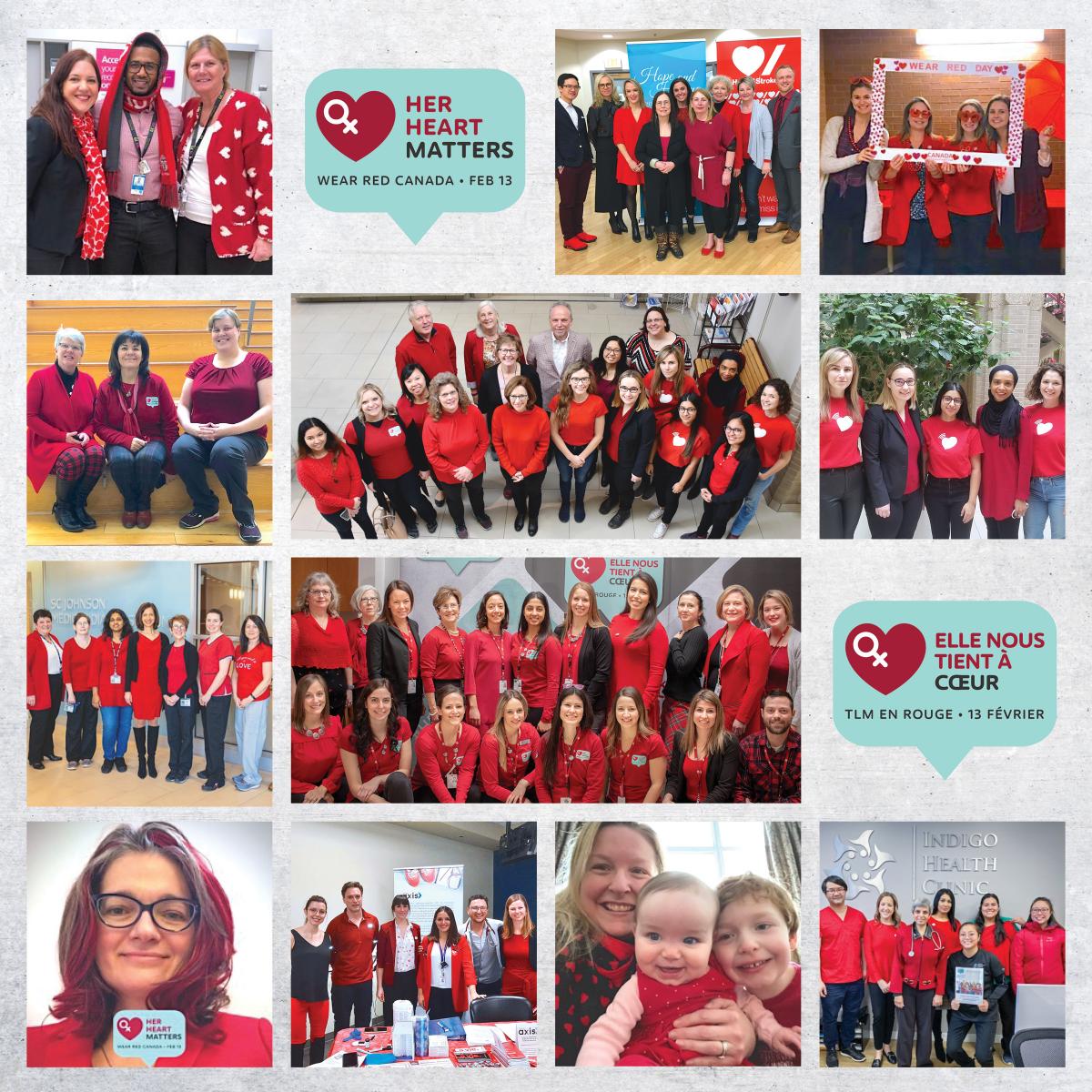 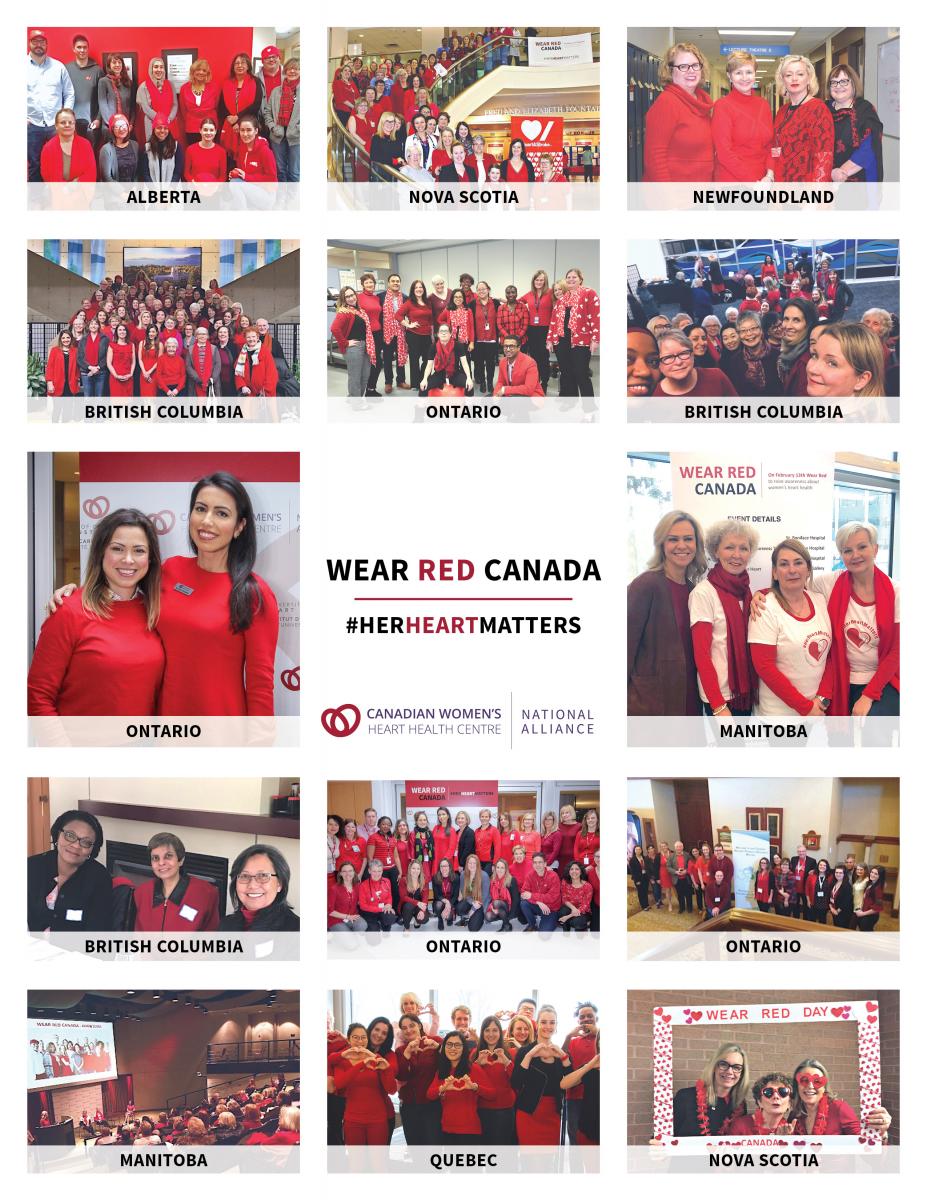 The Canadian Women's Heart Health Alliance is a network of experts and advocates from across Canada aiming to improve women's cardiovascular health across the lifespan.